This week the tactical fire problem is an apartment complex.

2.) What challenges could these walls cause you and your operation?

3.) If there are no standpipes, what will e the length of the stretch you have to make to get to the fire apartment?

4.) What could the lighter colored smoke on the left indicate? What are those windows?

5.) As a guess only,how many apartments? How many people?

May 29, 2017 will be Memorial Day in the US. While many of us will have the “beginning of the summer season” cookout and barbeques, we should really take a moment of rememberance.

Somewhere between the burgers, steaks and chips, take a moment and have a discussion among yourselves about how lucky we are to have brave young men and women that have laid down their lives so that we may enjoy the things that we have.

Think about those intangible things, not just the material things. I often, think about how angry I get when I see someone disrespecting our flag. It is their right to do so, but I don’t have to like it. I have seen people step on it, spit on it, use it as a rag, and completely disrespect it.

I guess those same people do not realize that our soldiers died carrying that flag, or worked on a base under that flag, or have it sewed onto their uniforms……in fact when they lose their lives they return home in coffins that are covered in that very same flag.

On this Memorial Day and every day they rest in peace in graves that are covered by a flag.

As I say every week in the podcast when talking about our firefighters that have died, please make sure that this Memorial Day none of us “Never Forget”.

Give thanks. Go to a parade or a ceremony. Visit a local cemetery. Never forget is a meaningless phrase without action.

Today I am thinking of my dad who was a World War II veteran in the pacific. He died of natural causes many, many years ago, but his 100th birthday would have been this upcoming week. 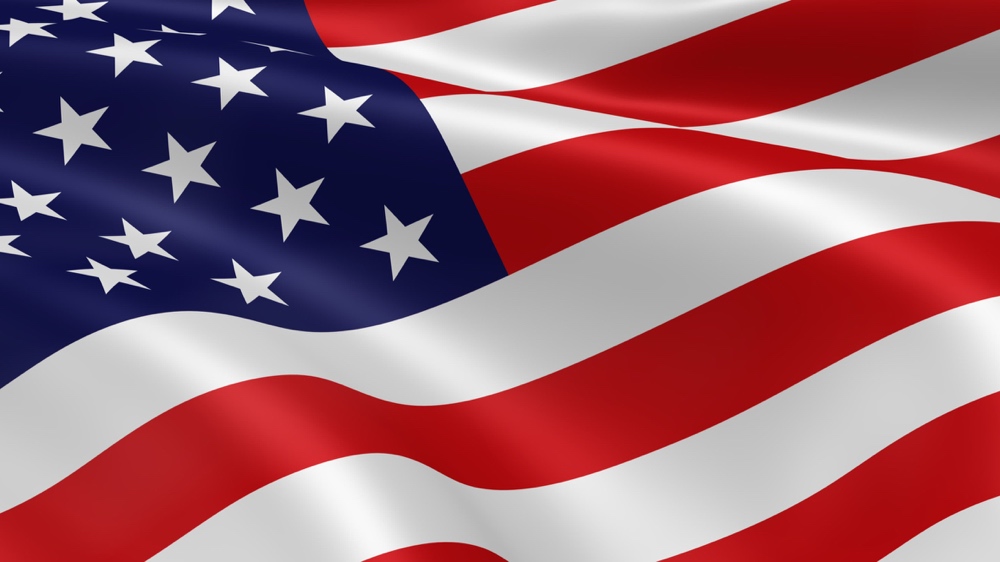 This week The Firefighter Training Podcasts talks with Karen Owens about a bunch of topics concerning EMS and her book called Incident Command for EMS.

This week on 60 Second Safety we talk about protective gear and brush fires.

This week we look at a modern home maybe in the southwest or southeast US.

1.) Is this a type V wood or something else?

4.) What effect does the long setback from the street have on this operation?

You know there is a lot of talk about aggressiveness in today’s fire service. This is a coveted and complimentary term apparently. While I am not a big fan of the term it relates to wanting to do everything we can to make a rescue or do our job to the best of our ability. That I get and I am all in, I just wish there was a better term.

The term I will not tolerate is arrogance. There are some members of the fire service today that have arrogance as a trait. The arrogance may be caused by many of a variety of circumstances that might include the department and size that you are a member of, your level of training and education, or just a positive personal attitude that is being portrayed rightly or wrongly and being cocky.

I write this article because I am currently watching someone on social media that is destroying their personal and professional reputation by exhibiting this behavior. I have never engaged or had any contact with this member but his interaction with other members of professional departments and different ranks without any compunction.

It is interesting that the person displaying this behavior has no idea how they might be being perceived. More importantly I am not sure they care or even if they notice.

My thought for all of us today is that we tale a moment of self reflection and make sure we do not display arrogance.

Arrogance is not compatible with the fire service in general. It does not compliment the team concept. It does not generally support departmental mission and ideals. It does not endear us to the public we serve.

Think about it for a minute, if you want to be known as aggressive, so be it….but do not let yourself be known as the one who is arrogant.

It is Sunday May 21, 2017. Today, less than a mile from my house, in West Warwick RI they will be dedicating a memorial park to the victims of the Station Nightclub Fire. 100 people died during that fire making it the 4th largest loss of life in a nightclub fire in the US.

Today’s dedication is about the families of those that lost their lives, their families, the survivors, many of whom are horribly scarred and have endured multiple surgeries. I speak every weekon the podcast of never forgetting. This is a time that we should let the families try to gain some sort of closure. I hate that word;closure. Their lieve will never be the same despite, monuments memorials or anything that will remember but never replace their loved ones.

Because of lots of reasons, some legal, some personal, and many other complicated social situations the firefighters and EMS personnel that responded never got to share their story. There was much anger  directed at the local fire marshal about code enforcement issues, so in some people’s mind the fire department was a silent enemy. My purpose for this blog post is not to venture down that path.

There were a couple of minor firefighter injuries that night. Nothing serious.

However, many firefighters “mentally died” that night. Growing up in this area and being a former callman for the West warwick fire department I know many of the firefighters involved. My first department (The Harris Fire Department in Coventry) was sort of the farm team for the larger career West Warwick Fire department. I know many of the firefighters personally that responded to this tragic event. Several members have been forced to leave the job, never to return to the profession they loved and have chosen. Many of them have had serious emotional consequenses that linger to this day some 14 years later. None of these things equal the loss of a loved one, but I write about it here because it is a risk that we take when we take the oath of office. No firefighteron duty that day expected to respond to a life changing event that evening.

From a firefighting standpoint many heroic events took place that night with the on duty crews, much mutual aid that responded statewide and from outside the state gave it their all. The rapid speed of the fire, the overcrowding, the furnishings and the use of pyrotechnics did not allow for a level playing field.

There were many other issues that ocured that night which are too numerous to mention and should be mentioned by someone who was there. I was not and I had no involvement other than talking with my friends after the fact.
As firefighters we tend to focus on ourselves sometimes and think about tactics, strategy, command and all of the technicalities. As many firefighters there suffered from CIS and PTSD we must also remember that the families and survivors have had as much counseling as any of the members involved.The difference is that we have to continue to respond to those incidents again tomorrow.
Today on the dedication of this memorial let us remember those that we have responded to, and those who we will respond to tomorrow. It is who we are there for and who we have sworn to protect. It Is what we do.
We are in a business that requires are all out effort every time the bell hits or the town drops.
As we remember lets us think about the following:
Edited with BlogPad Pro

This week The Firefighter Training Podcast looks at the issue of REHAB.

The Ask The Chief Segment is about black boxes.

This week on 60 Second Safety we talk about high angle, rope rescue and tech rescue.